Then She Vanished (A Roland Ford Novel #4) (CD-Audio) 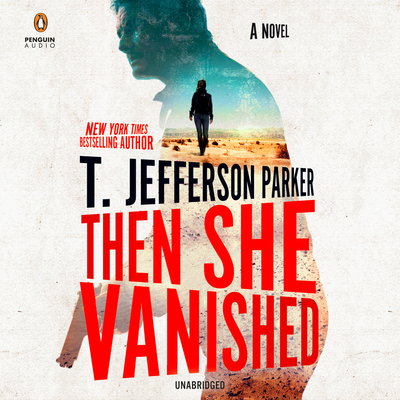