Revenge of the Spellmans: Document #3 (Paperback) 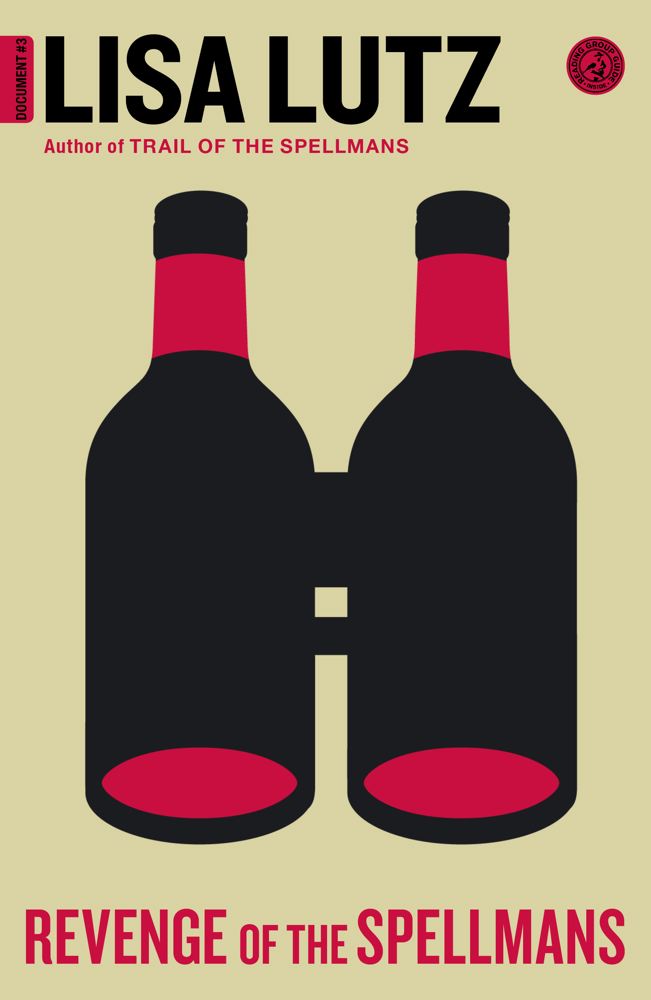 “Izzy Spellman's parents want her to take over the family detective agency, but, after her last case, she has her doubts about rejoining the family business. When her boss cuts her bartending hours and insists she help his friend discover if his wife is cheating on him, Izzy figures she will try to solve a case before deciding whether to jump back into the game. Full of likable, quirky characters, this story is a real treat.”
— Deon Stonehouse, Sunriver Books, Sunriver, OR

YOU THOUGHT YOUR LIFE WAS COMPLICATED Private investigator Isabel Spellman is back on the case and back on the couch--in courtordered therapy after getting a little too close to her previous subject. As the book opens, Izzy is on hiatus from Spellman Inc. But when her boss, Milo, simultaneously cuts her bartending hours and introduces her to a "friend" looking for a private eye, Izzy reluctantly finds herself with a new client. She assures herself that the case--a suspicious husband who wants his wife tailed--will be short and sweet, and will involve nothing more than the most boring of PI rituals: surveillance. But with each passing hour, Izzy finds herself with more questions than hard evidence. Meanwhile, Spellmania continues. Izzy's brother, David, the family's most upright member, has adopted an uncharacteristically unkempt appearance and attitude toward work, life, and Izzy. And their wayward youngest sister, Rae, a historic academic underachiever, aces the PSATs and subsequently offends her study partner and object of obsession, Detective Henry Stone, to the point of excommunication. The only unsurprising behavior comes from her parents, whose visits to Milo's bar amount to thinly veiled surveillance and artful attempts (read: blackmail) at getting Izzy to return to the Spellman Inc. fold. As the case of the wayward wife continues to vex her, Izzy's personal life--and mental health-- seem to be disintegrating. Facing a housing crisis, she can't sleep, she can't remember where she parked her car, and, despite her shrinks'* persistence, she can't seem to break through in her appointments. She certainly can't explain whyshe forgets dates with her lawyer's grandson, orfails to interpret the come-ons issued in an Irishbrogue by Milo's new bartender. Nor can sheexplain exactly how she feels about DetectiveHenry Stone and his plans to move in with hisnew Assistant DA girlfriend . . . Filled with the signature side-splitting Spellmanantics, Revenge of the Spellmans is aningenious, hilarious, and disarmingly tender installment in the Spellman series. __________________________________________________
* Yes, plural.

"San Francisco PI Isabel "Izzy" Spellman endures court-ordered therapy sessions as well as blackmail in Lutz's wacky crime novel, the third entry (after Curse of the Spellmans) in a series that keeps getting better and better." -- Publishers Weekly (starred review)

"Those crazy Spellmans return, in all their serendipitous glory, in this third series entry...Highly recommended." -- Library Journal (starred review)

"The end of the Spellmans? Now that should have you on the edge of your seat." -- New York Daily News