Pursuit of Honor: A Novel (A Mitch Rapp Novel #10) (Hardcover) 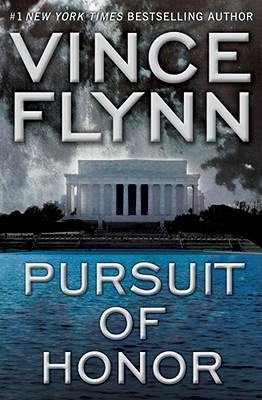 This is book number 10 in the A Mitch Rapp Novel series.

"Flynn demonstrates that he truly understands the psyche of the enemy.... Really scary, so realistic." -- BOOKREPORTER.COM