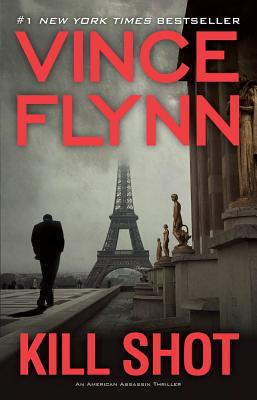 #1 New York Times bestselling author Vince Flynn is back with another nail-biting political thriller that follows the young Mitch Rapp on a deadly mission to hunt down the men responsible for the Pan Am Lockerbie terrorist attack.


Vince Flynn’s intensely suspenseful #1 New York Times bestseller puts the young, hungry, and lethal superagent of American Assassin in the crosshairs even as he kills with impunity.