House of the Rising Sun: A Novel (A Holland Family Novel) (Mass Market) 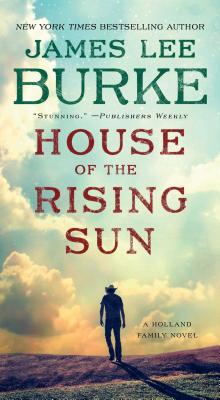 Bestselling author James Lee Burke’s masterpiece is the story of a father and son separated by war, circumstance, and a race for the Holy Grail—a thrilling entry in the Holland family saga The New York Times Book Review has described as “saturated with the romance of the past while mournfully attuned to the unholy menace of the present.”