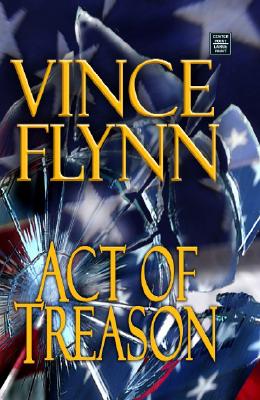 With two weeks to go in the presidential election, Vice President Sherman Baxter is trailing in the polls by more than five points. After delivering a speech at Georgetown University, Baxter's motorcade is ambushed by a group of terrorists. The vice president narrowly escapes, but his wife and a half dozen Secret Service agents are killed in the assault. Two weeks later Baxter is carried to a landslide victory by a sympathy vote. On the surface the terrorist attack appears to be an open and shut case. That is, until a package appears on the doorstep of Special Agent Skip McMahon, the FBI's lead investigator of the terrorist attack. The contents of the package are so toxic that the veteran law enforcement officer seriously considers destroying the evidence that is until he thinks of Mitch Rapp, the one man who's reckless enough to follow the evidence to its explosive conclusion