House of the Rising Sun: A Novel (A Holland Family Novel) (Paperback) 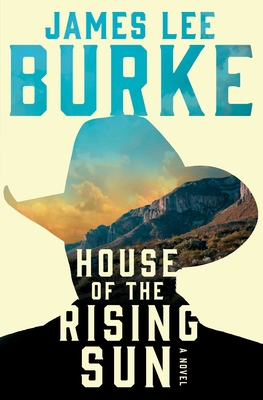