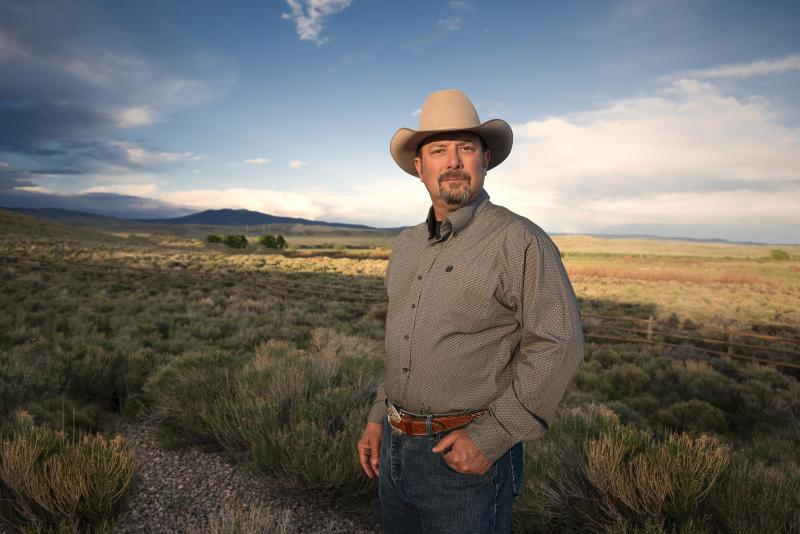 C. J. Box is the #1 New York Times-bestselling author of nineteen Joe Pickett novels, most recently The Disappeared; six stand-alone novels, including Paradise Valley; and the story collection Shots Fired. He has won the Edgar, Anthony, Macavity, Gumshoe, and two Barry awards, as well as the French Prix Calibre. 38 and a French Elle magazine literary award. His books have been translated into twenty-seven languages. A Wyoming native, Box has also worked on a ranch and as a small-town newspaper reporter and editor. He and his wife, Laurie, live on their ranch in Wyoming.

Our signing policies can be found here.

The Bitterroots: A Novel (Hardcover)

Winner of the Edgar Award for Best Novel, the New York Times bestselling author of Back of Beyond and Breaking Point and the creator of the Joe Pickett series is back.

"If CJ Box isn't already on your list, put him there."--USA Today

Back of Beyond: A Novel (Highway Quartet #1) (Paperback)

Joe Pickett is back in his 19thadventure in the series, and C.J. Box shows no signs of slacking off even the slightest bit.  Wolf Pack is an outstanding addition to the series, and Pickett tackles dual issues as he frequently does – one timely (often environmental) issue and one more straightforward mystery.  The current issue in Wolf Pack is the use of drones to herd animals, sometimes to harass them and other times to lead them to their slaughter.  When Joe identifies the drone operator and attempts to halt the drone usage, he is met with resistance from the FBI and the DOJ.  Frustrated and unhappy, Joe tries to determine why the drone operator is being granted immunity; unfortunately, his persistence places him directly in the path of a Mexican cartel searching for a man that has joined the Witness Protection Program.  All hell breaks loose in Saddlestring, and it will take a while for the town to recover from the events that are unleashed in Wolf Pack.  This book is fantastic, and I look forward to many more of Joe Pickett’s adventures. - Cindy

The past comes back to haunt game warden Joe Pickett and his family with devastating effect in this thrilling novel from #1 New York Times–bestselling author C. J. Box.