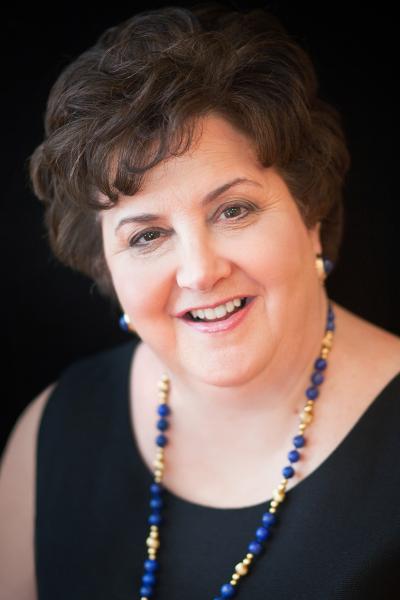 Debra Goldstein will sign and discuss Two Bites Too Many ($7.99; Kensington).

Debra H. Goldstein is the author of the Sarah Blair Mysteries as well as Should Have Played Poker, a Carrie Martin and the Mah Jong Players Mystery and the 2012 IPPY Award-winning Maz in Blue, a mystery set on the University of Michigan’s campus. Her short stories and essays have been published in numerous periodicals and anthologies, including Alfred Hitchcock Mystery Magazine. A judge, author, litigator, wife, step-mom and mother of twins, Debra is an involved community volunteer, MWA member, and serves as a national board member of Sisters in Crime, as well as being the SinC Guppy Chapter’s President. 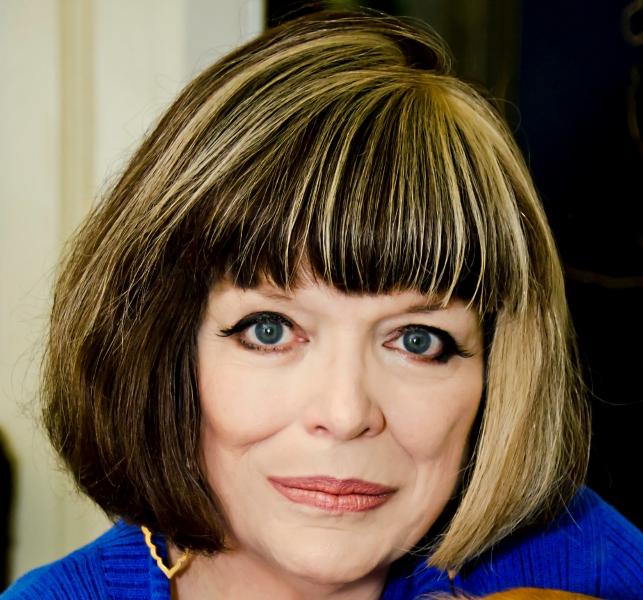 Two Bites Too Many (A Sarah Blair Mystery #2) (Mass Market)

Far from a domestic goddess, Sarah Blair would rather catch bad guys than slave over a hot stove. But when a dangerous murder boils over in Wheaton, Alabama, catching the killer means leaving her comfort zone …

One Taste Too Many (A Sarah Blair Mystery #1) (Mass Market)

For culinary challenged Sarah Blair, there’s only one thing scarier than cooking from scratch—murder!

In 1923 a small town's deadly secrets are about to be revealed by a sheltered, yet enterprising, young woman. Along with puzzling disappearances and lethal grudges, twenty-three-year-old Wallie uncovers it all.

Kay Kendall's RAINY DAY WOMEN is the second book in the Austin Starr Mystery series. In 1969, during the week of the Manson murders and Woodstock, the intrepid amateur sleuth, infant in tow, flies across the continent to support a friend suspected of murdering women's liberation activists in Seattle and Vancouver. Then her former CIA trainer warns that an old enemy has contracted a hit on her.

The flight to avoid the killing... It's 1968. The Cold War is hot, the Vietnam War is raging, and the women's movement is beating a far-distant drum. When Austin Starr's husband decides to protest the war by emigrating from Texas to Canada, she goes along, with the biblical dictate of "whither-thou-goest I will go" ringing in her ears. Leads to murder...