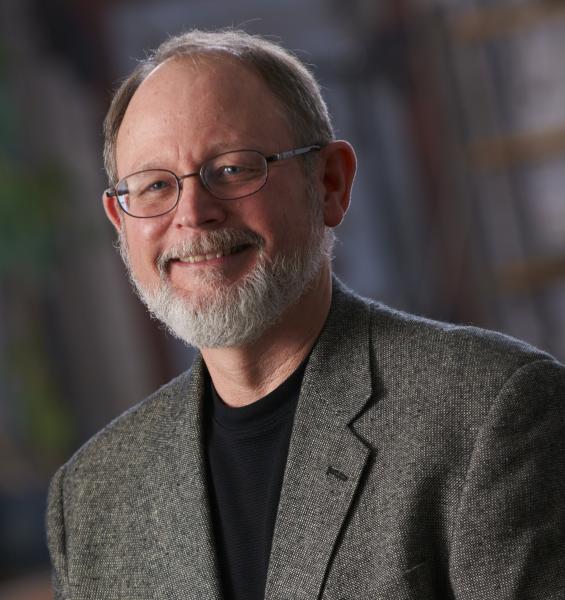 Raised in the Cascade Mountains of Oregon, William Kent Krueger briefly attended Stanford University—before being kicked out for radical activities. After that, he logged timber, worked construction, tried his hand at freelance journalism, and eventually ended up researching child development at the University of Minnesota. He currently makes his living as a full-time author. He’s been married for over 40 years to a marvelous woman who is a retired attorney. He makes his home in St. Paul, a city he dearly loves.

Krueger writes a mystery series set in the north woods of Minnesota. His protagonist is Cork O’Connor, the former sheriff of Tamarack County and a man of mixed heritage—part Irish and part Ojibwe. His work has received a number of awards, including the Minnesota Book Award, the Loft-McKnight Fiction Award, the Anthony Award, the Barry Award, the Dilys Award, and the Friends of American Writers Prize. His last five novels were all New York Times bestsellers.

Ordinary Grace, his stand-alone novel published in 2013, received the Edgar Award, given by the Mystery Writers of America in recognition for the best novel published in that year. Windigo Island, number fourteen in his Cork O’Connor series, was released in August 2014 and was chosen by Amazon.com as one the best books of the year.

Our in-store talk/readings are free. However, if you want to get anything signed, the author's newest book must be purchased from Murder By The Book. Our signing policies can be found here.

This Tender Land: A Novel (Hardcover)

“If you liked Where the Crawdads Sing, you’ll love This Tender Land...This story is as big-hearted as they come.” —Parade

A magnificent novel about four orphans on a life-changing odyssey during the Great Depression, from the bestselling author of Ordinary Grace.

From New York Times bestselling author William Kent Krueger, a brilliant new novel about a young man, a small town, and murder in the summer of 1961.

“A brilliant achievement, and one every crime reader and writer needs to celebrate.” —Louise Penny, #1 New York Times bestselling author of Glass Houses

“A master craftsman [and] a series of books written with a grace and precision so stunning that you’d swear the stories were your own.” —Craig Johnson, author of the Walt Lo